This one appeared in the market in early 2016 and had the street cred of NOM 1519, the distillery that created the highly regarded original pre-Diageo, pre-Diddy DeLeon tequila. They’re at it again, this time with a reposado that’s spent 8 months in bourbon barrels and made with water from their well in Guanajuato. And for all of us – that’s a great thing!

It’s a very easy nose that brings the sweetness of a highland tequila. A beautiful deep gold/amber, a hair darker than the Don Julio 1942 we had it next to actually. We got a nice heat, some oak, plenty of agave and some black pepper out of the taste. And it’s all packaged with a perfect velvet mouthfeel. We’re putting it on our Best list – it’s that good.

We picked up ours at La Jolla’s Keg n’ Bottle. 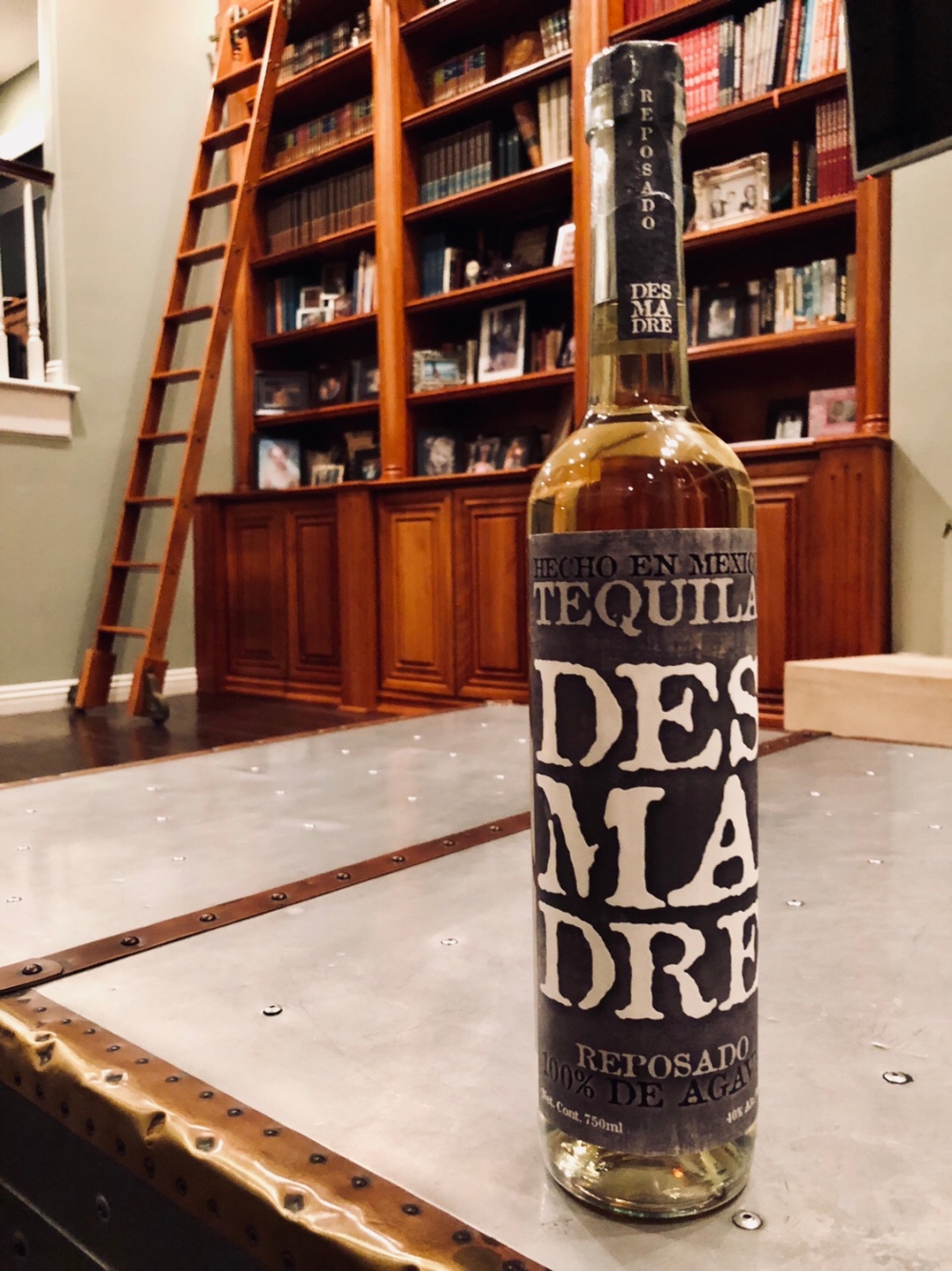 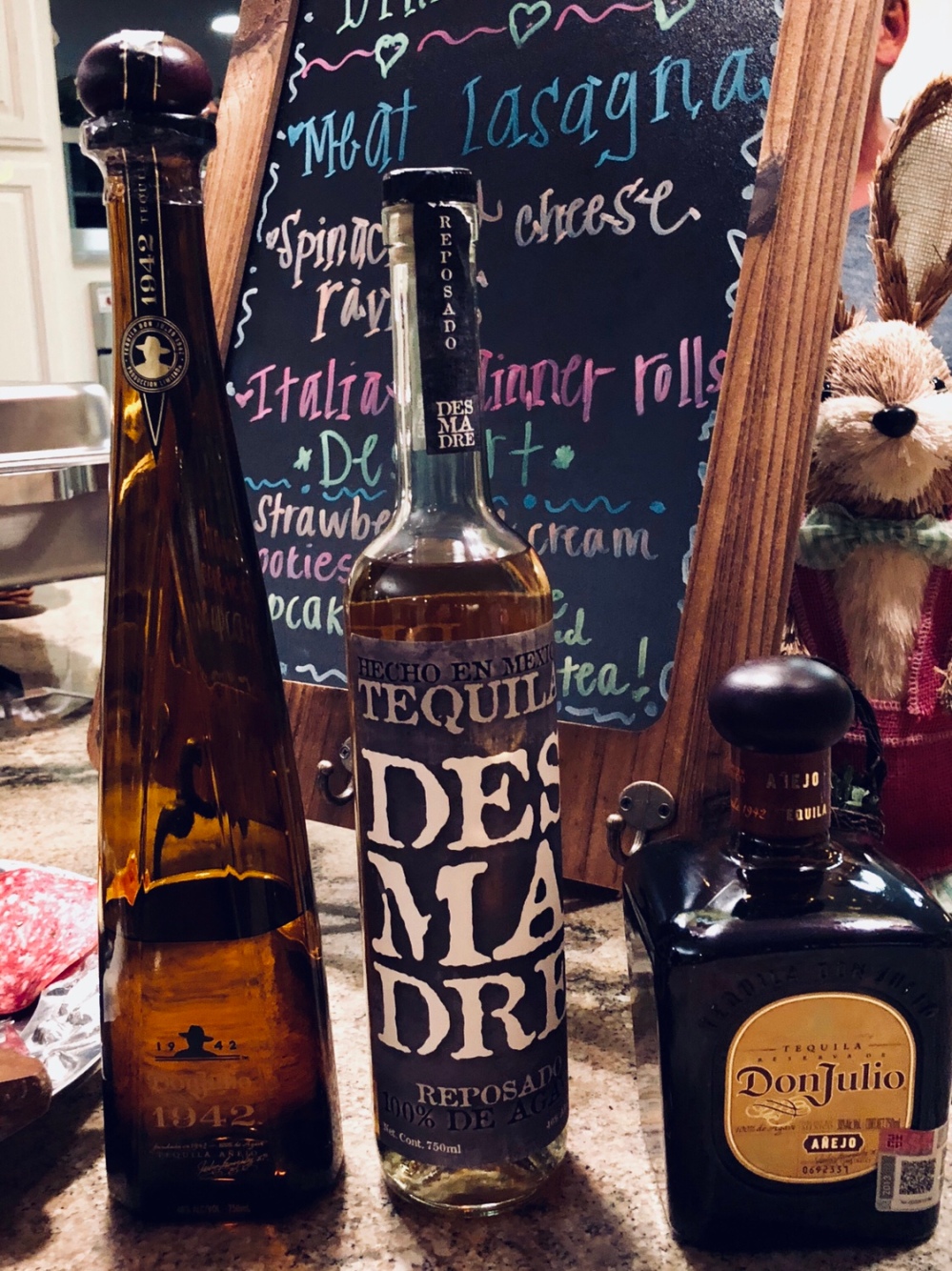 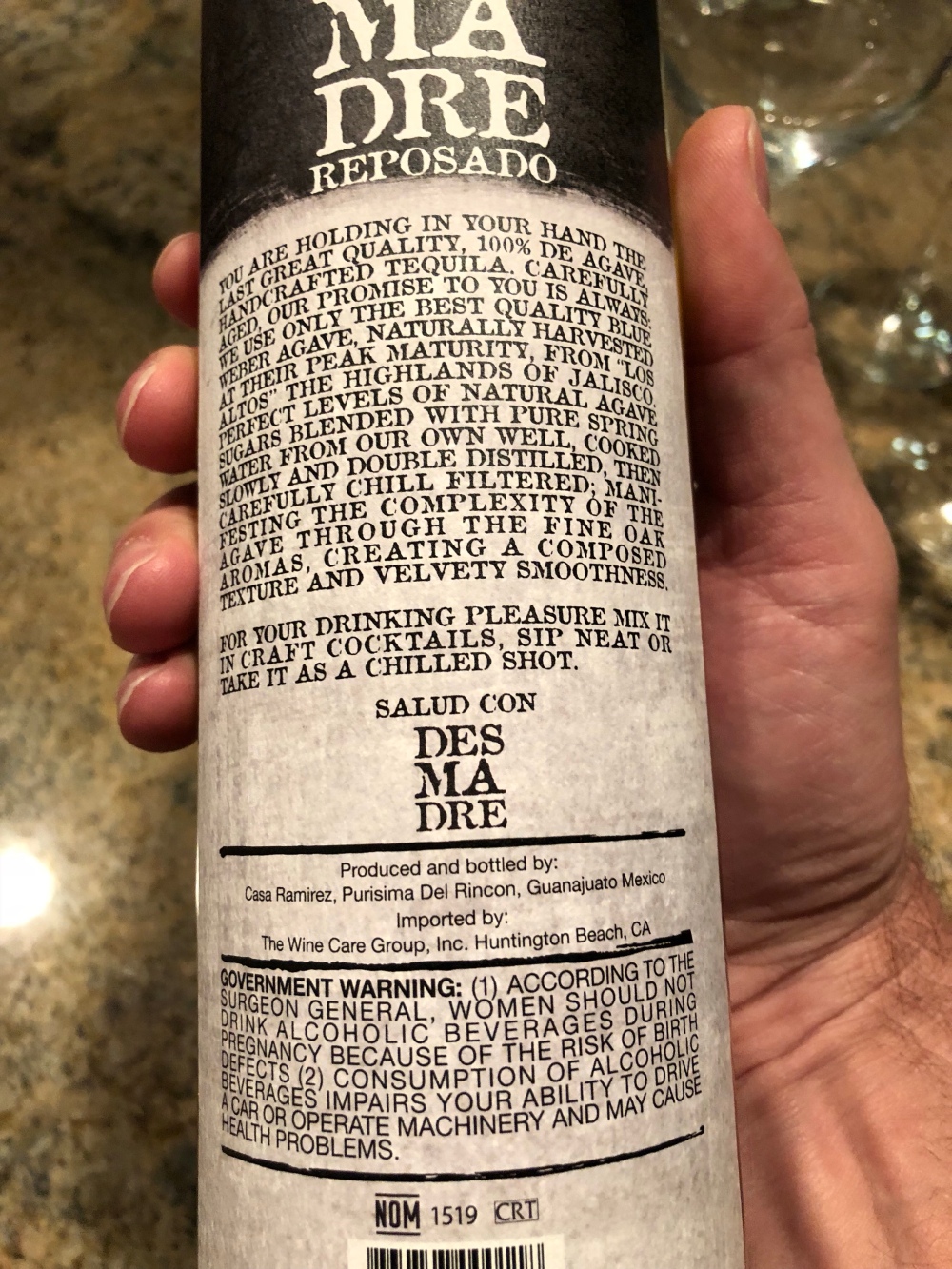